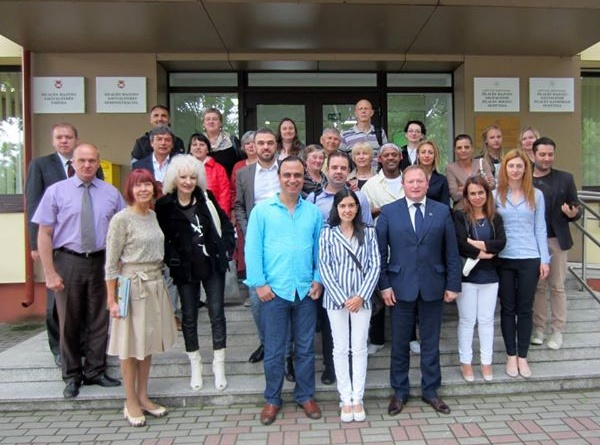 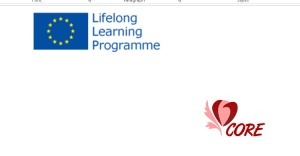 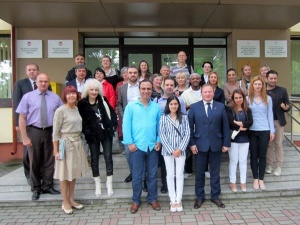 CORE is a Grundtivig project on the frame of Long Life Learning Programme , funded by European Commission ( 2013-2015)

Patriarchy is a social system in which the role of the male as the primary authority figure is central to social organization. It implies the institutions of male rule and privilege and it is dependent on female subordination. Even if the patriarchy as a social system no longer exists in Europe  patriarchal ideology today, as in the past has a strong influence in society The project aims to show how powerful is the patriarchal ideology in the countries involved in project and how patriarchy can be overcome by revealing and critically analyzing its manifestations Thus we try through this project to analyze and overcome patriarchal ideology  sharing experience   with our partners , learning from their experience, especially from our partners  from advanced countries in terms of gender gap, learning form their life stories , finding out together the best path  according to which families would build their lives   for achieving an effective gender equality. Using the methods of non-formal education such as storytelling, theatre forum, role-play, workshops, examples of good practice and realizing  the cooperation between seniors and youths building a generation bridge this project aims to develop civic competencies which will include knowledge and skills on HR, governmental and UE politics against gender  discrimination, domestic violence  as well as communication and digital competencies. Build strong liaison with community agencies-cultural centers  public libraries, community colleges, the main  gain of this project will be  to support the educational challenge of an ageing population in Europe and the intergenerational cooperation between seniors and youth, to overcome patriarchal mentality  and at least 500 persons from 8 countries to act both as trainers and trainees.
Countries involved : UK, Turlkey, Lativa, Lethonia, Bulgaria, Poloand and Italy. The European Coordinator of the project – Association for Intercultural Dialogue ( Romania) .
curious? http://coregrundtvig.wordpress.com/about/